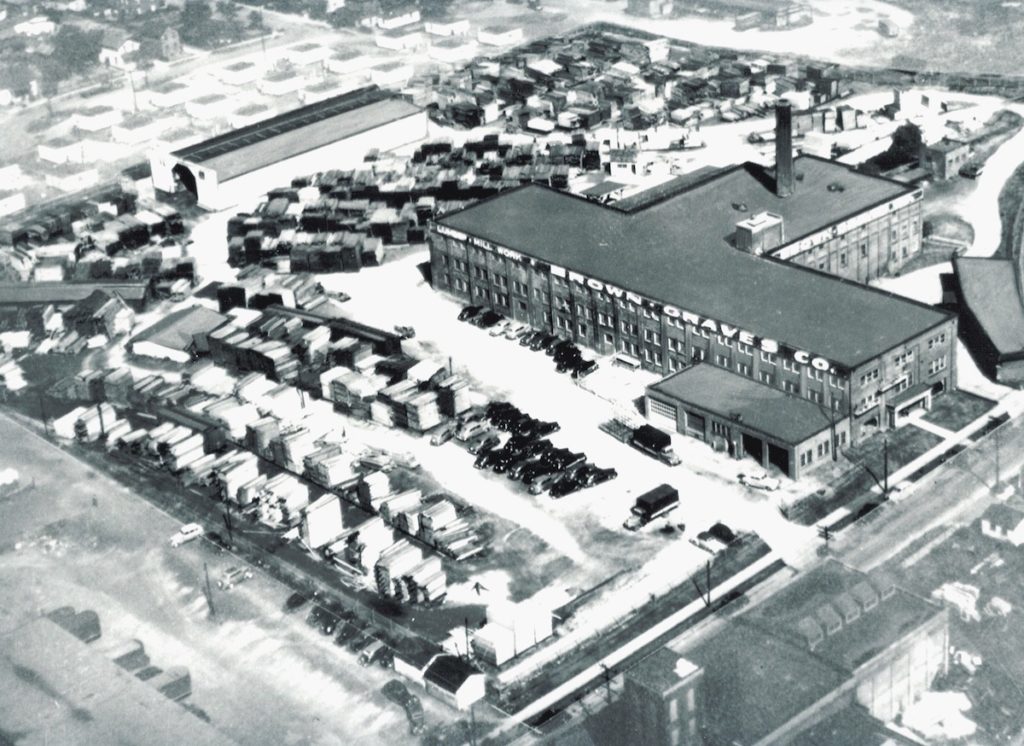 Brown-Graves Company began when Goehring Manufacturing Company was incorporated as a wholly owned subsidiary of Pittsburgh Plate Glass on March 1, 1899. The primary business was manufacturing hand mirrors, brushes, and other toiletry items made from the exotic wood, ebony. Black ebony piano keys were also manufactured from the scraps that were left during the manufacturing process.

In 1908, Harvey L. Graves moved to Akron and bought the Goehring Manufacturing Company. He formerly worked for Pittsburgh Plate Glass Co., trouble shooting and building warehouses throughout the country. Harvey L. Graves helped this company grow into one of the largest producers of hand-mirrors between New York and Chicago.

In 1914, Captain Brown, who was Chairman of the Board of Pittsburgh Plate Glass, and a close friend of Harvey L. Graves, merged his small Cleveland millwork operation with The Goehring Manufacturing Co., to form what was known as Brown-Graves Company. The newly-formed company continued to grow by selling millwork, doors and windows to lumber dealers and general contractors throughout Ohio, Pennsylvania, and Western New York. 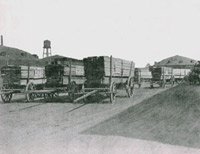 On June 4, 1945, Harold E. Graves purchased all of the Brown family interest in the company, and his sons joined the company as the third generation family members. After this purchase the company grew very rapidly. The Bee Gee Window Division along with the lumber business grew to have a very substantial stature throughout the Eastern United States.

The Bee Gee Window Division was subsequently sold in 1958 to a Pittsburgh millwork jobber. To fill the void in manufacturing left by this sale, the Company pioneered the development of roof trusses, factory built wall panels, modular homes, factory-built stairs and pre‑hung doors along with many other home components. 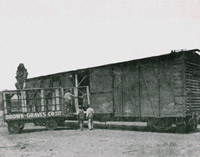 In 1999 Keith Graves and his siblings purchased all of the interest in the company from other family members. The Company then sold the old, outdated Brown‑Graves property in Akron and consolidated their operations on the former Buy‑Rite Lumber Company property. This move allowed the company room to grow and it is now situated on 42 acres in Copley. Many improvements, including a 56,000 square foot warehouse and five new lumber sheds, have helped them continue to prosper into the next century. In the year 2000, the company changed its name to Graves Lumber Co. Keith Graves has lead the company through many changes, and will continue to lead the way, as his father taught him, until the fifth generation of Graves’ family is ready to carry on in his footsteps. 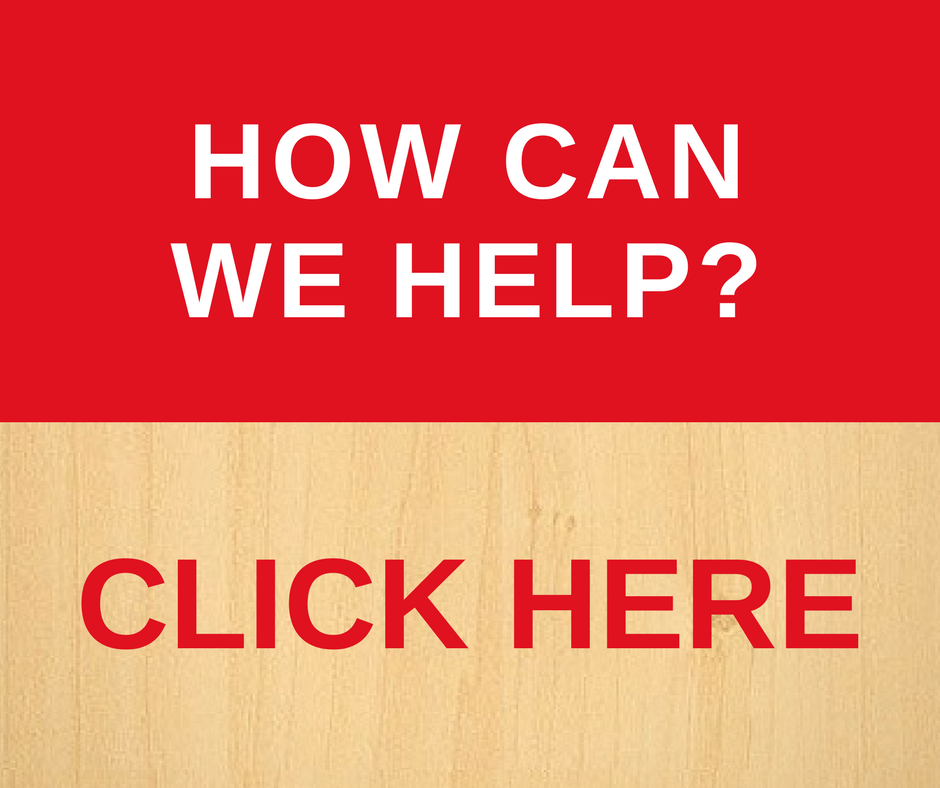